Zeni Winter is the founder of Zeni’s Art. Born in old Amsterdam and raised in the small village of Sassenheim, Zeni stepped into a ballet dance studio for the first time when she was six years old. At the age of 12, she decided she was ready for more than a few classes a week. She was fully determined: I am going to be a dancer!

Inspired by watching the young background dancers on the Mini Playbackshow, she convinced her mother to let her take introductory classes at the Lucia Marthas dance academy in Amsterdam. There she trained in singing as well as dance. [leave out the voorop/full distinction?] She went on to complete the entire program, during which she had the opportunity to appear on various stages, including both live theater events and television programs such as “So You Wanna Be A Popstar” on the Dutch [European?] channel SBS 6.

In 2008, she officially finished her professional training and began to work full-time as a dancer. She danced in various television programs and theme park musicals, and frequently performed as a background dancer for vocal artists both nationally and internationally.

At the same time, Zeni continued to develop her singing career. She was a member of the girl-band Girly5, created by Eric van Tijn and Jochem Fluitsma. As a member of girl group Creme de la Femme, she was featured on the television program X-Factor, with her band finishing in the final five. Following that success, Zeni was invited to join girl-band The Lips (led by Wessel van Diepen, creator of international pop sensation The Vengaboys) and that led to their international hit song “Girls Go Wild".

Zeni continues to stay involved with singing, giving voice lessons to children up to age 12 as well as writing song lyrics.

Alongside her mainstream dance career, she also wants to give back to her community. She teaches dance locally in elementary schools and middle schools, and gives workshops at all levels. And of course she continues to grow and develop as a dancer herself, keeping her passion for dance alive by taking on professional dance jobs and participating in advanced technique classes, both locally and in the USA. 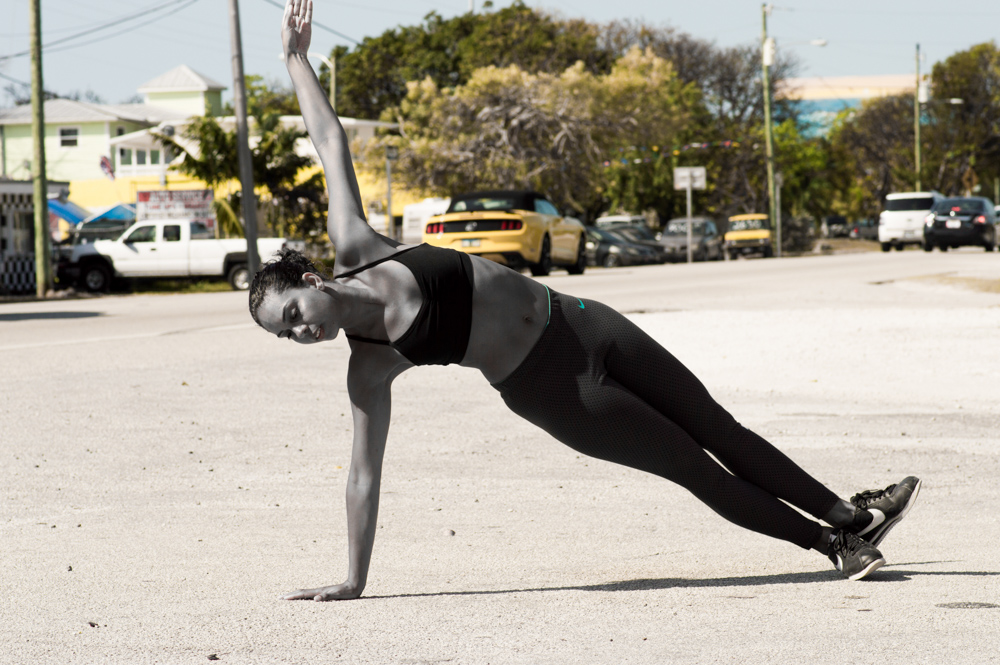